“First a mechanic, then a city manager – I’m proud of this development and grateful to Yeply for the trust.”

And Anna has more than earned this trust. The trained bicycle mechanic has been part of the Yeply family since June 2021 and, after one year, is now moving up to City Manager. A task that fills her with pride.

“I never thought I would get to a management position so quickly. I really gave everything and it paid off, but Yeply makes it really easy because the togetherness and friendly interaction really strengthen your back. There is also no shortage of recognition or appreciative words. That’s enormously motivating,” says the 29-year-old, who returned to her home in Yeply van number 4 directly after her job interview in Hamburg.

Since then, Anna has been on the road almost every week with the Yeply travel van, mainly in Southwestern Germany, and for the fleets of the delivery service Flink.

Anna became aware of Yeply through an online article sent to her by a friend. The professional van life described there simply grabbed her. An initiative application followed (“Hey, do you have a job for me?”) and the rest is history.

What Anna loves about her job is the variety and the challenge of finding the optimal solution for every problem. “It’s the mix that makes it – sometimes doing delicate work with a lot of tact and sometimes lending a hand with power.” Anna is a passionate cyclist.

Feeling the breeze, riding along fields and smelling nature – that’s what freedom means to her. What appeals to Anna most about her new position is the responsibility, e.g. finding the perfect match for the team and developing the business further. Anna would also like to pass on the appreciation she has experienced herself to new team members.

Her advice for new colleagues: “Keep calm! That’s the only way you’ll find the right solution! Besides, you’re not alone: colleagues always help. There’s even a group chat.”

By the way, if Anna is ever not to be found on a van, she may just be traveling through Europe as a vacationer, preferably Scandinavia, such as in 2019 when Anna biked 1,200 km from Cologne to Sweden in three weeks. Pure adventure! 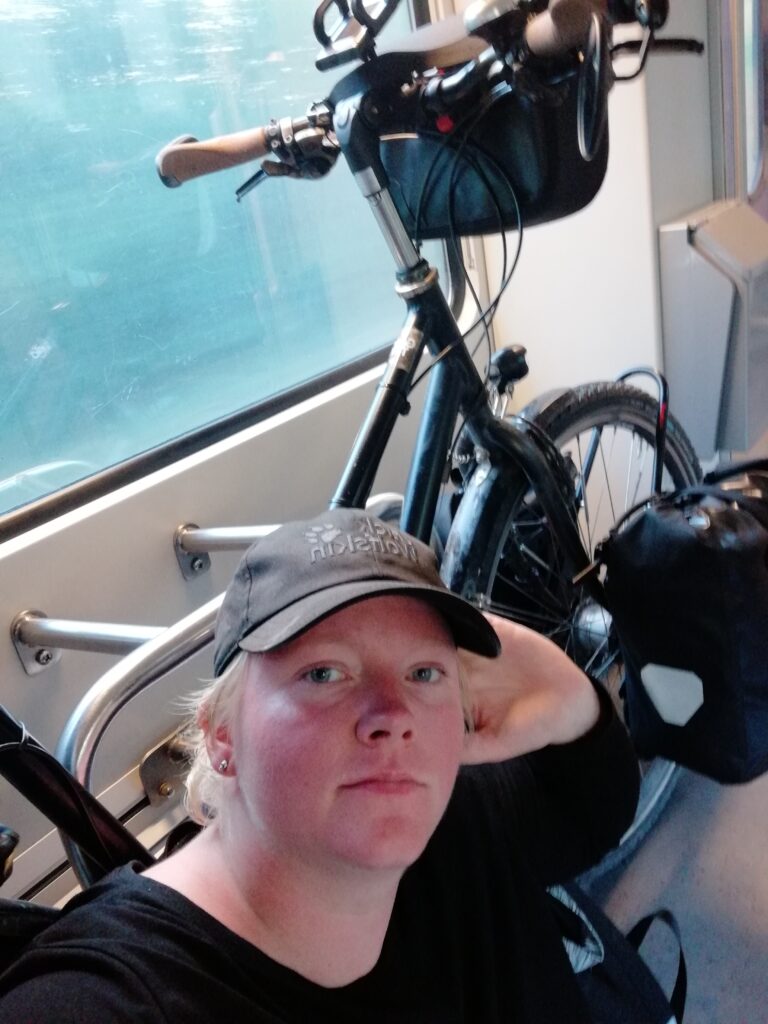 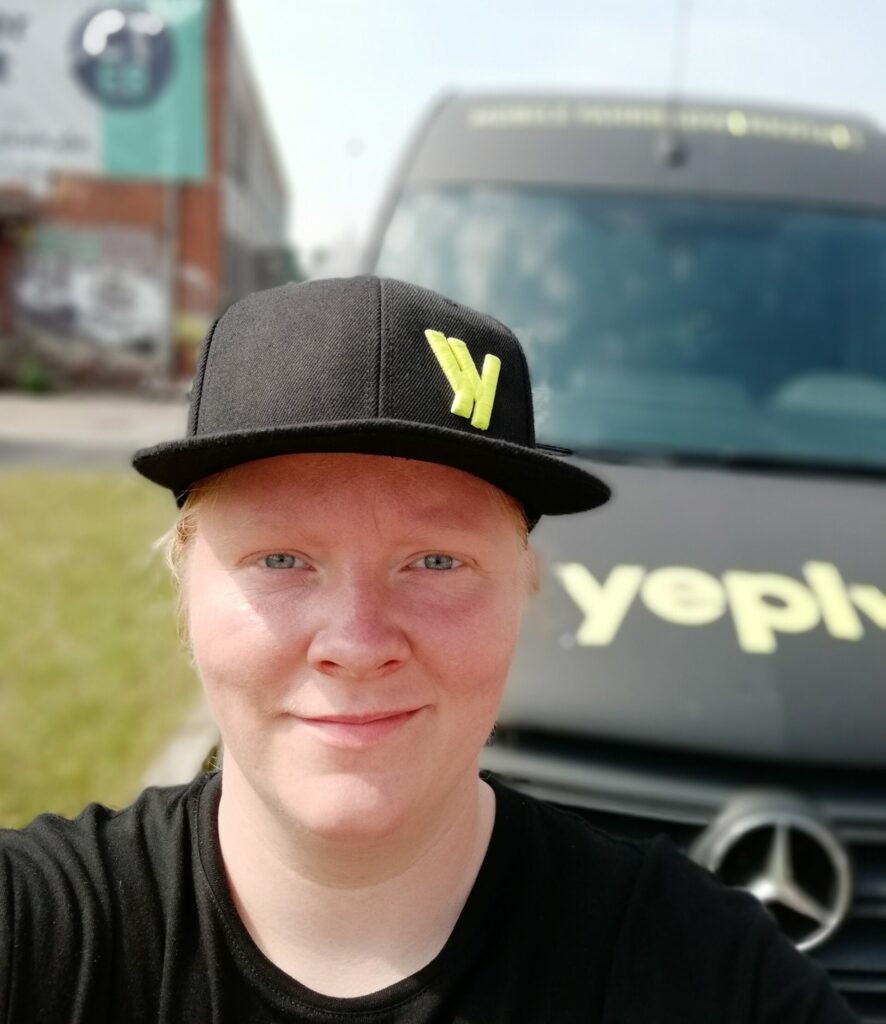 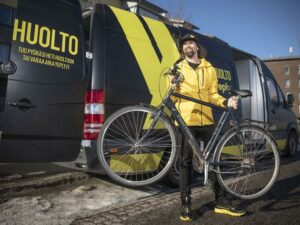 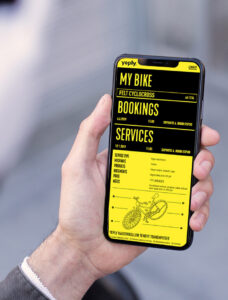 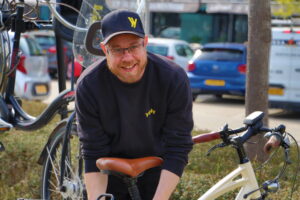 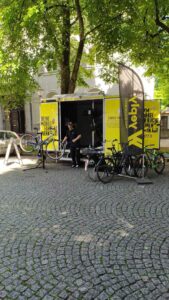 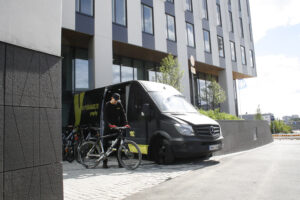